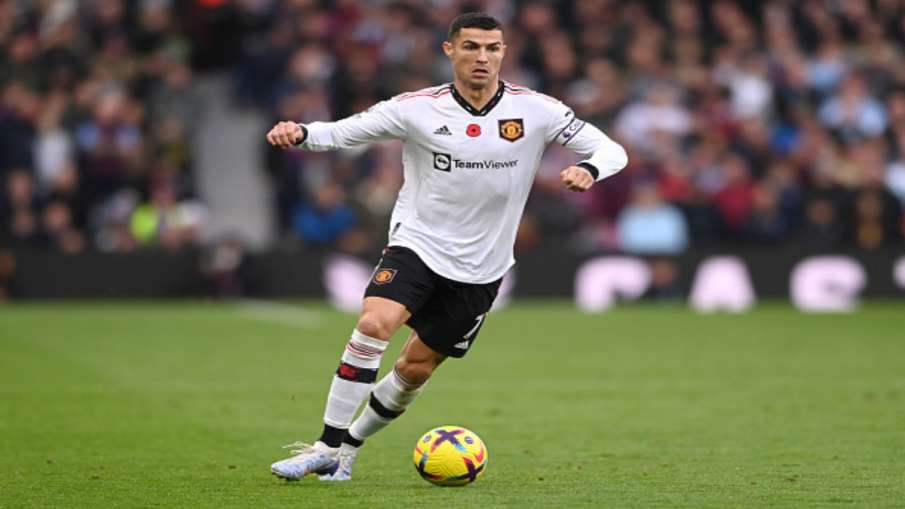 Cristiano Ronaldo FIFA World Cup 2022: The Portugal team has been announced for the 2022 FIFA World Cup to be held in Qatar. Team coach Fernando Santos has announced the 26-member Portugal squad for this global tournament. Coach Santos has retained two experienced players Cristiano Ronaldo and Pepe in this team. Let us tell you that Ronaldo has been a part of the Portugal team in every World Cup since 2006. That is, Ronaldo will play the fifth World Cup of his career in Qatar. 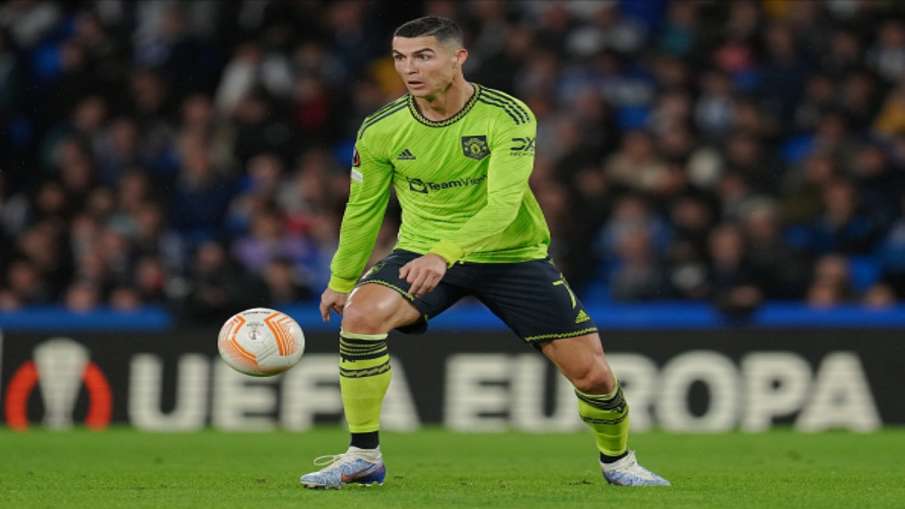 According to the report, two young players of Football Club Benfica Antonio Silva and Goncalo Ramos are making their debut in this World Cup. And RB Leipzig striker Andre Silva will replace Liverpool star Diogo Jota, who is currently out on the football pitch due to injury. Manchester City, Manchester United, and Wolves from the English Premier League, Benfica and Potter in the Portuguese Premier League, and Paris Saint-Germain from French Ligue 1 are the three players in the Portugal squad.

“All the players I have called up have the addiction to win and make Portugal world champions,” Santos said.

Portugal will play a warm-up match against Nigeria in Lisbon on November 17, while the team will begin its FIFA World Cup campaign against Ghana on November 24.

The Portugal squad is as follows: